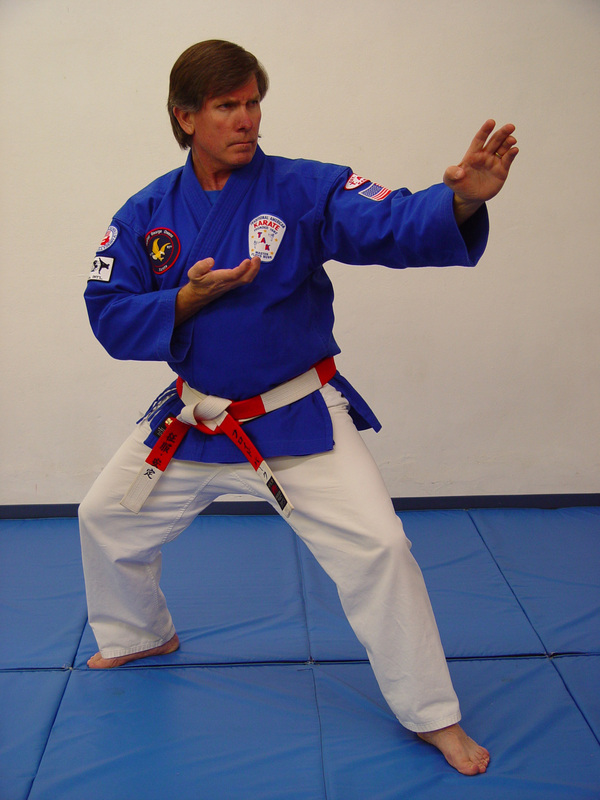 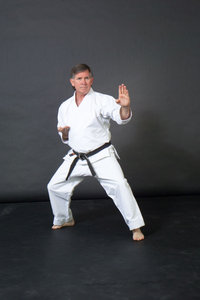 The senior Black Belt instructor of Traditional American Karate is Sensei Floyd Burk. Sensei Burk has over 45 years experience and has trained in many styles of martial arts which include Shorin-Ryu Karate, Shotokan Karate, Shito-Ryu Karate, American Karate, Full Contact Karate, Chinese Kung-Fu and Jujitsu. Sensei Burk is currently an officially authorized examiner with the authority to conduct proficiency examinations and issue rank to those at the student, black belt, and instructor levels.

Sensei Burk is also a Contributing Editor for Black Belt Magazine and has authored more than 100 columns, 20 Hall Of Fame induction pieces, dozens of BB Times clips, and another 150+ feature articles for the publication. 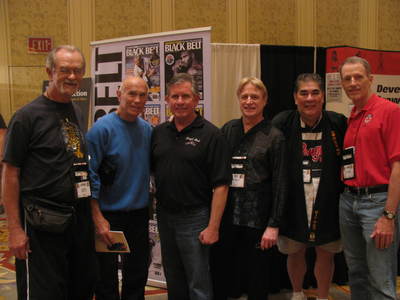 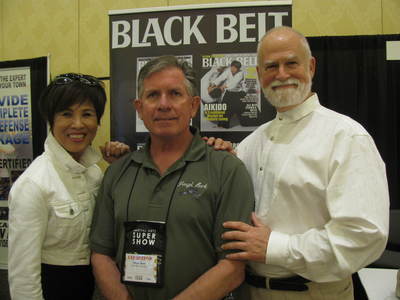 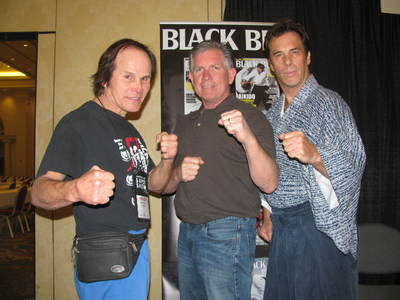 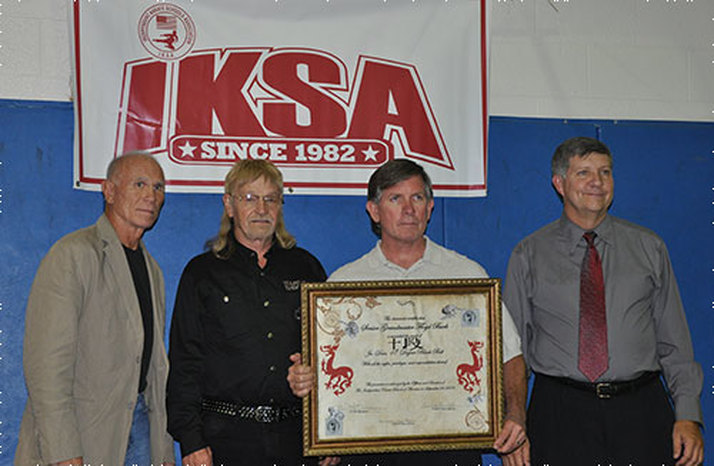 "Thanks for 'Ultimate Kata,' by Floyd Burk ... It clearly explained why kata provides effective training for real-world combat, how they work and how they fit into the total curriculum"
Black Belt Magazine letters, Feb 2002

"...April 2001 Black Belt...included a feature article about me ('Isshin-Ryu Plus'). Thank you for the complimentary remarks. It was very flattering...One point that I would like to correct is that I am not a decorated former Marine...I received citations and such, but the term 'decorated' should be reserved for the heroes."
Gary Alexander, Black Belt Magazine letters, June 2001

"I was pleasantly surprised to find Floyd Burk's 'Legendary Kicks' ...The article was well-written, and no one could have chosen better kickers than those two martial artists."
Black Belt Magazine letters, Mar 2001